Guided By Your Daemon 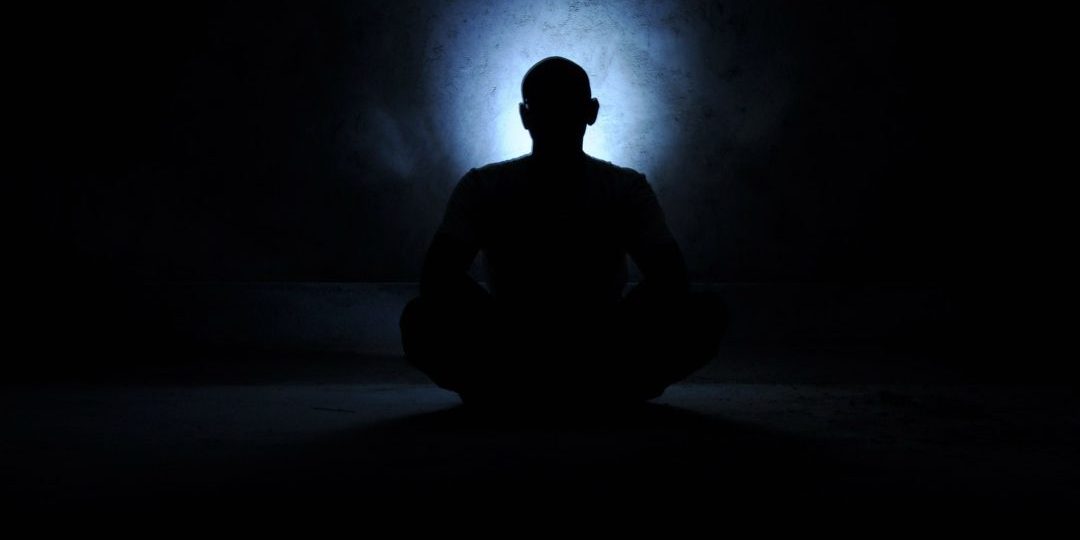 What is a Daemon? (pronounced “day-mon”)

The concept of daemon comes from Greek mythology and was considered to be a supernatural presence whose nature is intermediate between that of a godly force and that of a human being.

There is a long and rich history that has perpetuated the idea that a daemon accompanies every human in life as a carrier of our destiny. Greek philosophers Plato and Heraclitus professed that “a man’s daemon is his fate” and believed the daemon was a sort of force or indwelling law which determines the course of one’s life.

There is a conspicuous idea for many people in the arena of the arts, humanities, philosophy, and religion that we all possess a personal calling, a destiny unique to us alone. Our primary purpose in life, according to this premise, is to follow this calling and fulfill our destiny.

Robert Greene, author of the book Mastery, noted that throughout history many geniuses have spoken of a daemon, or inner voice, that accompanied them throughout life:
“For Napoleon Bonaparte it was his “star” that he always felt in ascendance when he made the right move.

For Socrates, it was his daemon, a voice that he heard…which inevitably spoke to him in the negative—telling him what to avoid.

For Goethe, he called his daemon a kind of spirit that dwelled within him and compelled him to fulfill his destiny.

In more modern times, Albert Einstein talked of a kind of inner voice that shaped the direction of his speculations. All of these are variations on what Leonardo da Vinci experienced with his own sense of fate.”

James Hillman, the ‘father’ of archetypal psychology, has written and taught extensively about the daemon and the search for a calling:

“Sooner or later something seems to call us onto a particular path. You may remember this “something” as a signal moment in childhood when an urge out of nowhere, a fascination, a peculiar turn of events struck like an annunciation: This is what I must do, this is what I’ve got to have. This is who I am.” (The Soul’s Code: In Search of Character and Calling, James Hillman)

Hillman conceived the daemon as a psychological complex or force existing in everyone, whose function is to help us find our personal calling, and provide us with the motivation to follow it.

For the majority of us this inner voice is most pronounced in childhood and adolescence, becoming less prominent as we age when the requirements and duties of adult life become a concrete reality.

I observed this in the interests of my two sons in their childhood. My oldest son when not quite two years old loved to crawl into the kitchen, open the bottom cupboards to pull out my pots and pans so he could satisfy an apparent inherent need to create sound through repetitive pounding on my cookware. This was his preferred form of self-expression through play. He later went on to take drum lessons and developed his skill, i.e. calling, to become a gifted percussionist.

My younger son heeded his daemon through following his affinity for marketing and business at a young age. He would identify strategic spots in the neighborhood or local parks to set up his lemonade stands, where he persevered in selling his wares to the passersby, never succumbing to a sense of defeat. He went on to learn the nuances of investments and created a highly successful investment company.

And I have shared my own personal journey in my introductory article in this blog, ‘The Journey Begins’, conveying how my relationship to the concept of Inspiratrix unfolded. The genesis of this blog is directly correlated to my own daemon’s influence on my need to identify, constellate, and share that which inspires beauty, hope, and wonder in life.

To this end, Harold Bloom, an American literary critic and Sterling Professor of Humanities at Yale University declares: “To ask the question concerning the daemon is to seek an origin of inspiration.”

Many believe, myself included, that we have a responsibility to honor and follow that urge we feel to discover and align our lives with a personal calling. This is unique to our own interests which is characterized by a passion so strong we cannot help but devote our lives to its expression.

Interestingly, in the world of technology a daemon is a type of program on Unix-like operating systems that runs unobtrusively in the background, rather than under the direct control of a user, waiting to be activated by the occurrence of a specific event or condition.

This could be seen as synchronous with the psychological/spiritual thesis of a personal daemon existing for every person, a ‘calling’ waiting in the background of our awareness to be identified and actualized.

“Most people spend their whole lives climbing the ladder of success only to realize, when they get to the top, the ladder has been leaning against the wrong wall”, wrote Stephen Covey. Perhaps the “right wall” is related to our personal daemon, which is restless and hungry for new experiences.

Renowned swiss psychiatrist and psychoanalyst Carl Jung, founder of analytical psychology, counseled the importance of fostering a relationship with our own daemon which he saw as our internal genius, an archetypal pattern that guides our own unconscious passions and motivations.

This ultimately can lead to experiences of Eudaimonia – a Greek word referring to a state of flourishing, happiness, well-being. Etymologically, it consists of the words “eu” (“good”) and “daemon” (“spirit”).

So, to be guided by your daemon is to follow your deepest longings and trust that your good spirit will guide to forward. Follow your path to flourishing!

“A person can’t eat anger for breakfast and sleep with it at night and not suffer damage to his soul” ~ Garrison Keillor
March 7, 2019

Get In Touch
Categories
Recent Posts
Go to Top