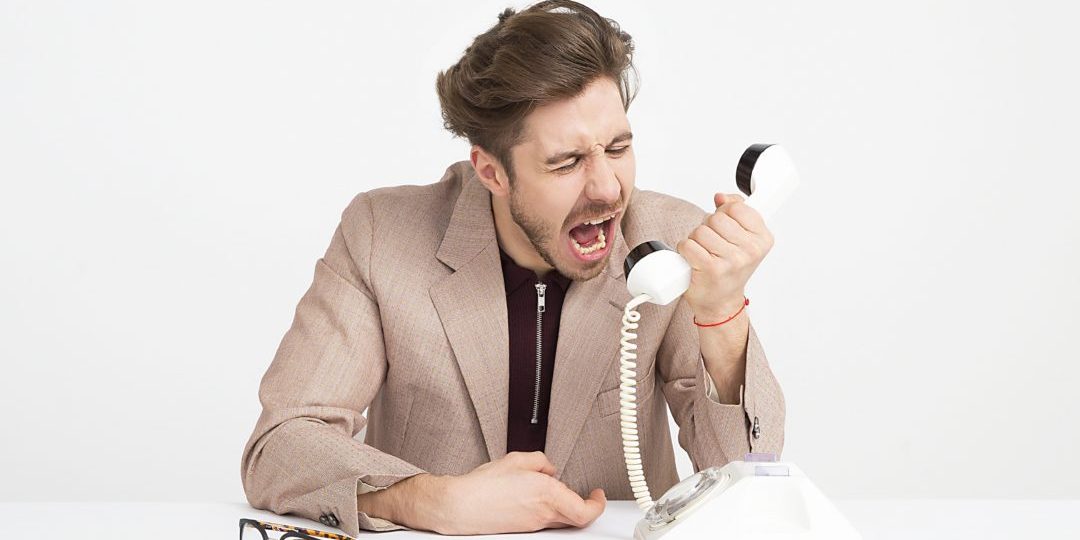 Ekman is co-author with the Dali Lama of the book Emotional Awareness: Overcoming the Obstacles to Psychological Balance and Compassion.

These authors write that “anger motivates you to change or fix something that is not working. Anger may also be a cover for hurt and sadness; if issues are not addressed, unresolved anger may lead to long-term moods of resentment, hostility, depression and inflammatory health conditions.”

The etymology of the word anger spans many
centuries:

Interestingly, Angh is also the root of the word angina: chest pain or discomfort that occurs when your heart doesn’t get as much blood and oxygen as it needs.

As an emotional response in the body, “anger is fundamentally a physiological phenomenon” writes Erin Olivo, Ph.D. in Emotional Literacy.

“It’s an emotional response to a trigger that is either internal in oneself or external in the world. This response activates a complex group of hormonal, electrical, and cognitive changes – things that all happen in your body in response to what’s happening around you.”

These changes are involved in the body’s fight-flee-freeze response, providing more available energy to resolve the issue.

This is not to say it is wrong to feel angry.  As mentioned earlier, it is a core human emotion that functions as feedback when our well-being is threatened.

The potential or probable interruption to well-being may be provoked from something or someone outside ourselves, or it may be evoked from within ourselves by ruminating about something that has already or potentially can inflict emotional or physical harm.

Evolutionary biologists tell us that anger evolved to motivate effective bargaining behavior during conflicts of interest. The greater harm an individual can threaten and potentially cause, the more bargaining power they had. We have fortunately evolved and no longer need to access anger to gain the edge in bartering buttons for butter.

Yet anger remains a viable human emotion, existing as an important feedback system for the well-being of our human experience.

Psychology professionals tell us that we often learn what to do with angry feelings during childhood when our primary caregivers are role models for the same. This can manifest as uniquely different experiences for children, depending on the essential temperament and nature of the child and the way their primary caregivers experienced anger.

One child may have learned to repress his anger when the primary adults in his childhood home were overtly or unpredictably angry much of the time.  If that child had a sensitive, timid nature he likely felt it was unsafe to be in touch with his own feelings of anger around such potentially volatile adults.

Another child in a similar environment may have learned to model this behavior and followed the lead of the influential adults in his life by projecting or expressing her anger in inappropriate, aggressive, even bullying ways.

Still another kid may remember a childhood where the adults exhibited and maintained a sort of emotional flatline, never allowing themselves to fully feel the highs or lows of the spectrum of human emotion, especially anger.

These are just a few of the numerous ways in which children learn how to experience anger. Dependent children grow into independent adults and do their best to navigate their emotional lives in functional and healthy ways.  Yet frequently the emotional patterns of the present are mirrors for the strategies acquired in the emotional climate from childhood past.

So how to face the anger in the present?

Realize that your anger is a signal from your body and mind motivating you to change or fix something that is not working.  This requires you are willing to assess the situation, identify what needs to change, and take action. Your will and energy can be harnessed and channeled toward constructive transformation rather than internalizing it by endlessly obsessing on the injustice, betrayal, violation, etc.

Anger can also be covering deep feelings of hurt and sadness, sometimes held for a long time.  If the related issues are not addressed and resolved, the anger may lead to prolonged resentment, hostility, depression and inflammatory health conditions.

Remember, anger is fundamentally a physiological occurrence, i.e., charged energy that arises as a physical sensation somewhere in the body, accompanied by a thought or narrative in the mind that triggers it and often continues to feed it.

Thus, to heal the anger you must be willing to feel the anger. That is not the same as projecting it onto someone or something else, exploding violently, or engage in obsessive circular thinking about what caused it.

To feel something requires the willingness to be present to what sensations we are experiencing in our bodies. Remember, the root of anger means tight, constricted, narrow. Tune in to your body and notice where you feel tightness and tension in your gut, neck or shoulders.  Maybe your temperature is heated and you’re perspiring, or perhaps your heart is racing, or your face and neck are red. Our bodies are barometers for what we are feeling emotionally.

Considering that anger is one of four core human emotions, it serves all of us to learn how to have a healthy relationship with this powerful message system in our minds and bodies. The cornerstones of processing anger effectively include:

In summary, I share a beautiful poem written by Vietnamese Buddhist Monk, Thich Nhat Hanh.  He wrote ‘For Warmth’ after the bombing of his village Ben Tre, during the Vietnam War. The poem represents his process for experiencing and ultimately writing the poem to contain the rage and anger he felt after the devastation of losing so many family members and friends in the bombing.

I hold my face between my hands.

No, I am not crying.

I hold my face in my two hands

to keep the loneliness warm—

my soul from leaving me

Stronger and More Beautiful in the Broken Places
February 10, 2019
Get In Touch
Categories
Recent Posts
Go to Top